New York is a famous and exciting city on the East Coast of the U.S.A. 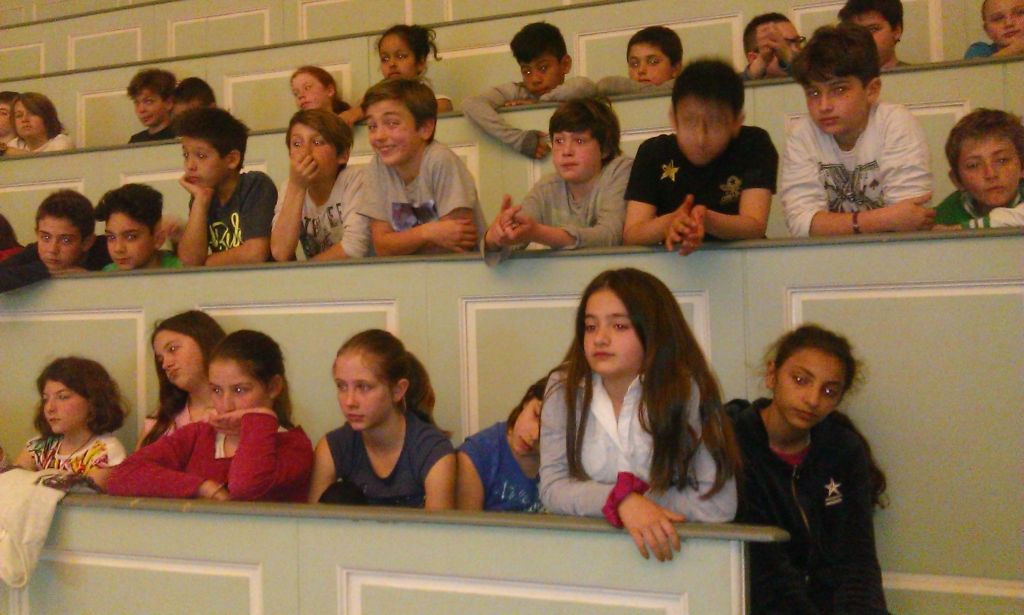 The city of Washington takes its name from GEORGE WASHINGTON,the first president of the USA.

Alaska is part the USA, but it is separated from the other states by Canada. It covers over a million square kilometres, and it is the largest state in the USA.

On Tuesday, 16th February 2016, our class went together with our English teacher and Prof. Manca to the museum Galileo Galilei where Karen, our guide, brought us downstairs to tell us about the life of Amerigo Vespucci: 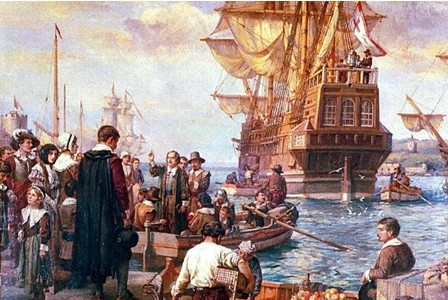 Thanksgiving is a national holiday in the USA, on the fourth Thursday of November. Turkey, pumpkins and corn are traditional foods for the Thanksgiving meal. Pumpkin pie is the most popular traditional dessert. 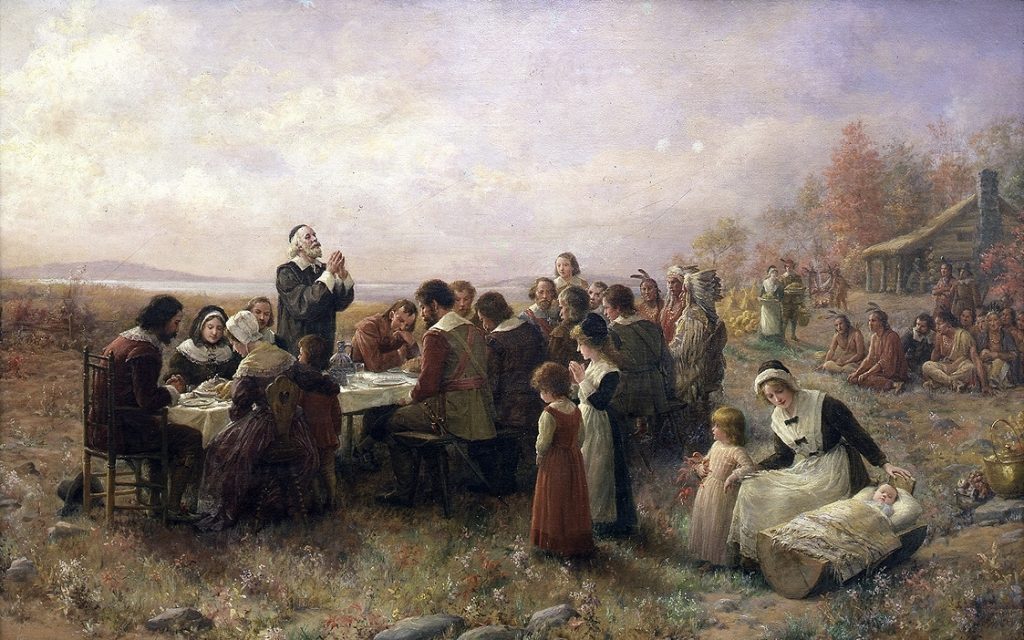 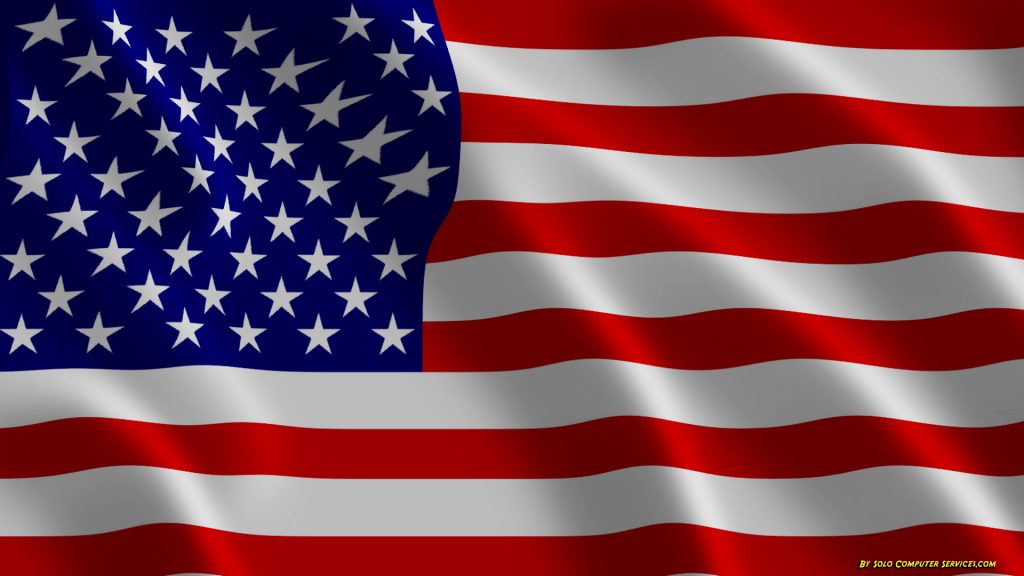 The usa is in north america.It’s between Canada in the north and Mexico in the south.
It’s a very big country and there are four different time zones between the east and west coasts.There’s an hour’s time difference between each zone.When it’s 5p.m. in New York it’s only 2p.m. in San Francisco!

There are 50 states in the USA.They include Alaska and Hawaii.Alaska is a very big state.In winter,it’s very cold and the temperature is sometimes -20 degrees!Hawaii is very different:it’s warm all year around.The minimum temperaturein winter is about 20 degrees and in summer the maximum is about 32 degrees.