New York is a famous and exciting city on the East Coast of the U.S.A.

Today it’s very big and it’s got a population of eight million people.
Manhattan is one of the five important boroughs of New York. The other four boroughs are: Staten Island, Brooklyn, Queens and the Bronx.
In 1664 the British took control of this area and called the city New York. The Statue of Liberty is a symbol of New York. Chinatown and Manhattan are famous boroughs.
Some people call the city “The Melting Pot”, because its population is a mix of different nationalities.
New York is also often called “The city that never sleeps”, there’s always something to do night and day in New York. 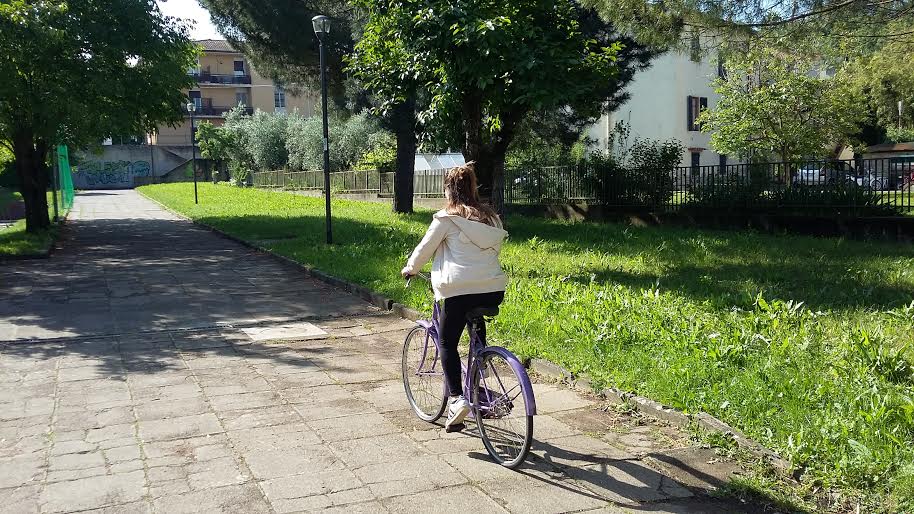 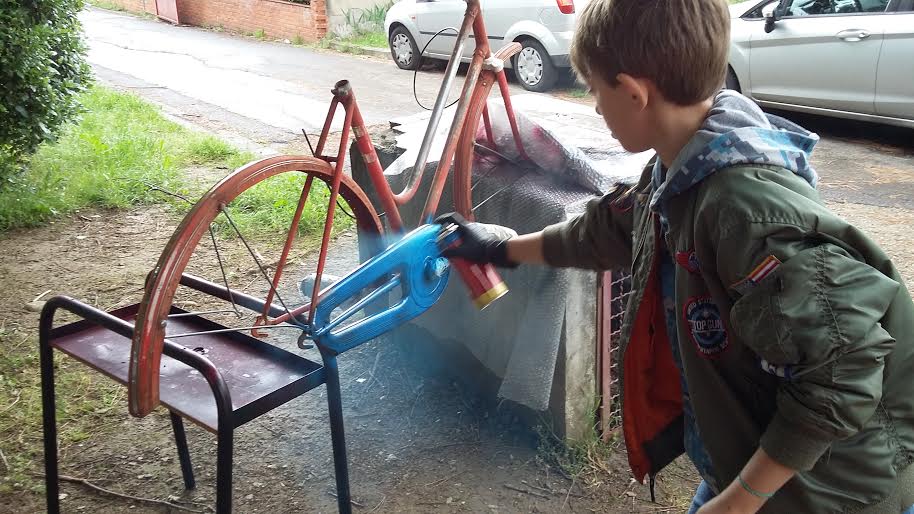