London is in the south-east of England and it’s the capital city. It’s famous for its monuments, museums and parks and its River Thames.
Big Ben is the name of the bell in the clock tower of the Houses of Parliament. It’s over 150 years old and it’s the symbol of London. 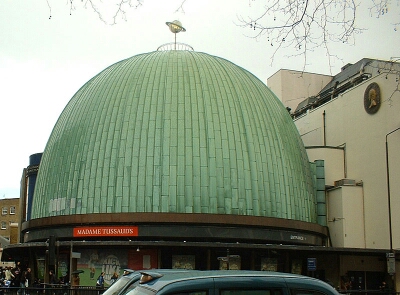 Madame Tussauds is a museum with wax statues of famous people. The Tower of London is a very important castle in London. It’s near Tower Bridge on the River Thames. The castle is nearly 1,000 years old. It isn’t the home of the Queen, but it’s the home of her jewels, the Crown Jewels. The guards at the Tower are called Beefeaters.
The Tower Bridge is a famous bridge in London.