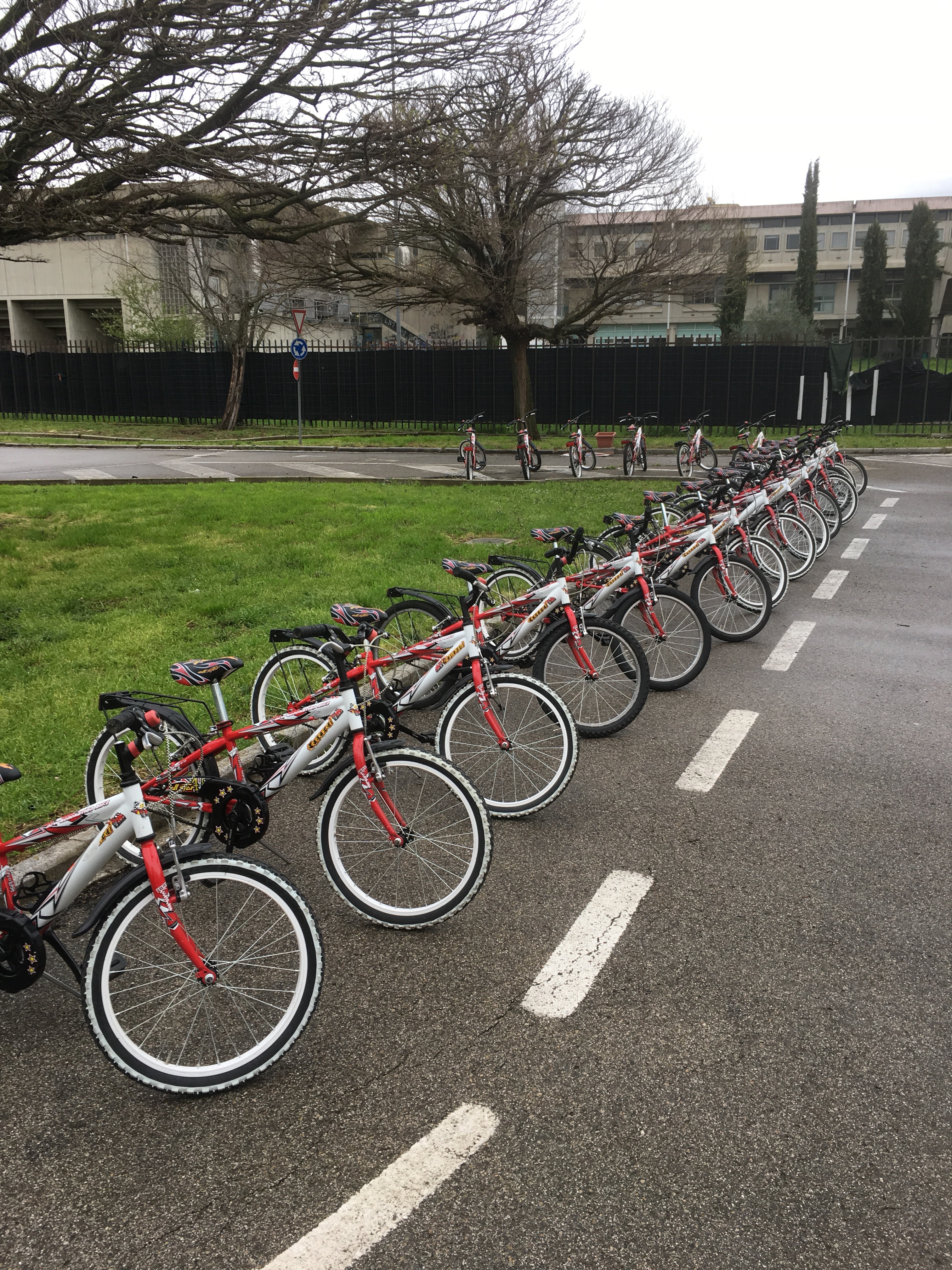 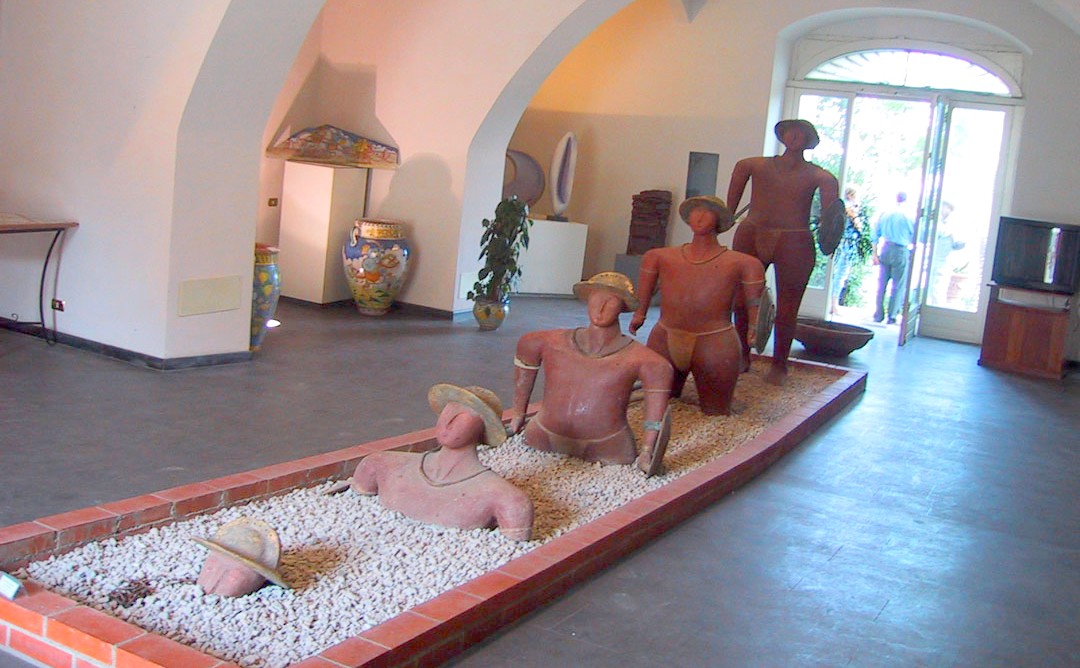 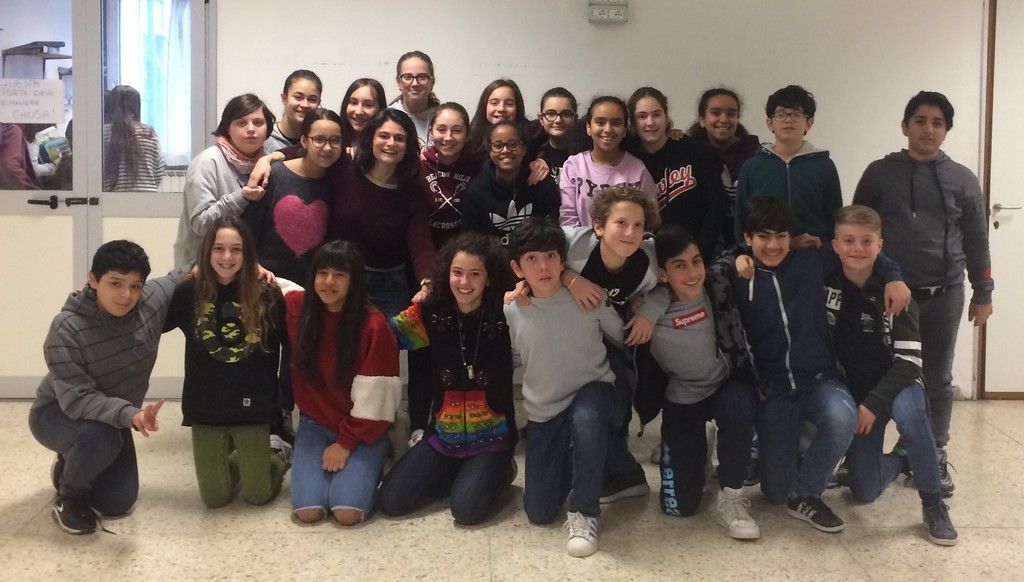 In my free time…

I haven’t got a lot of time, so, I’m not doing any sports but two years ago, I played football.
Sometimes, when I have two free minutes, and I don’t want to play videogames,I drow. 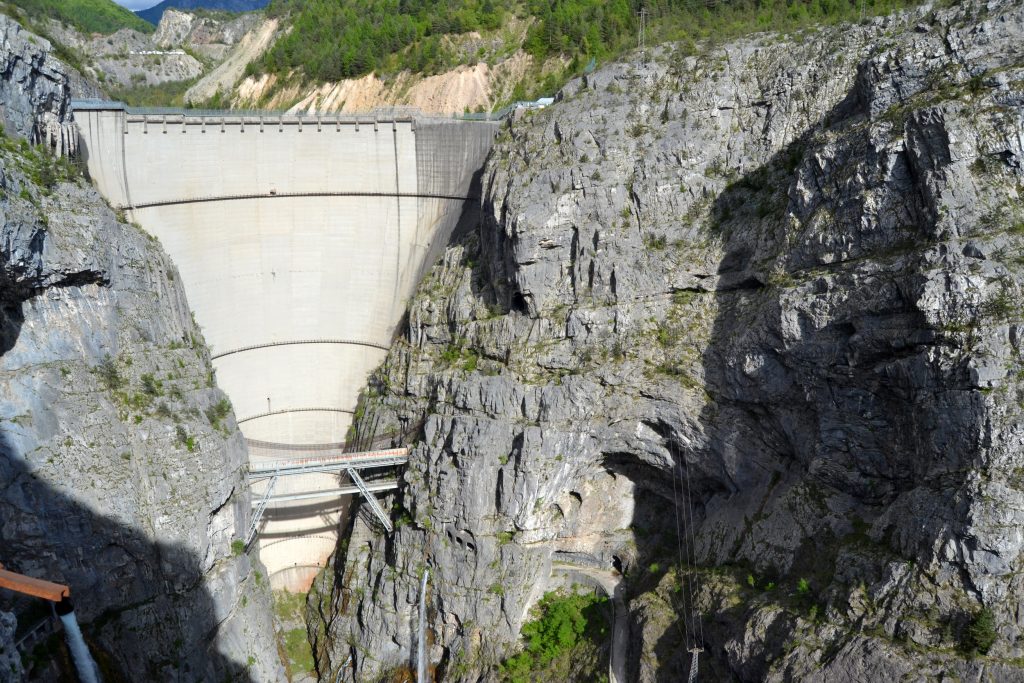 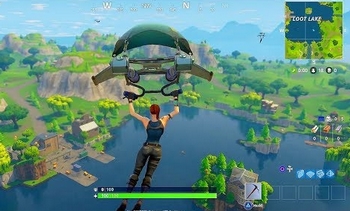 Palazzo Vecchio, with its typical medieval fort appearance, is located in Piazza Della Signoria and has always been a symbol of the civic power of Florence.
HISTORY OF THE NAME

The story of the name of Palazzo Vecchio is much discussed, but has always been tied to the government of the city. Originally called Palazzo dei Priori, it was re-baptized in the course of the 15th century with the name Palazzo Della

Signoria, in honor of that organ of government of the Florentine republic. 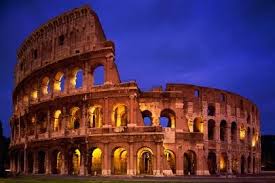